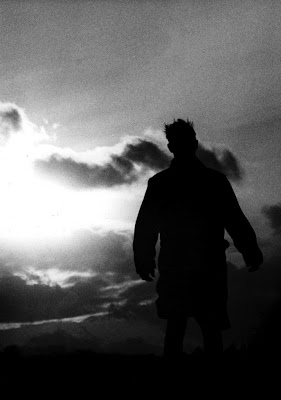 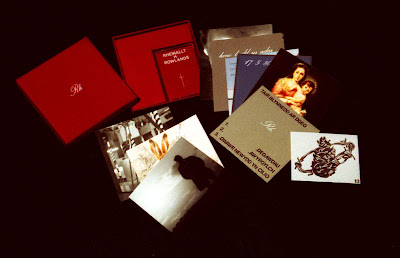 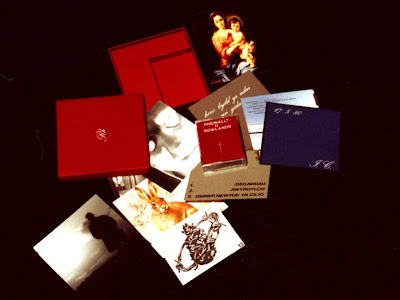 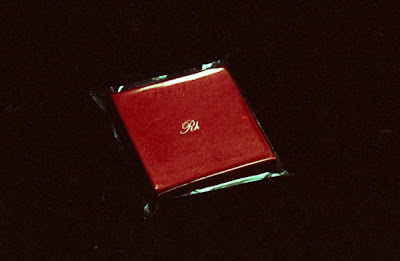 get it here
Posted by the archivist at 05:52