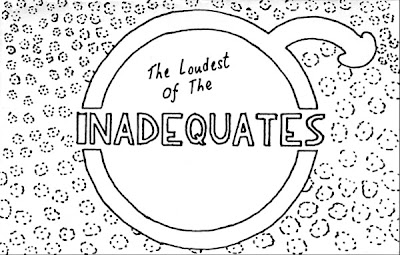 The Inadequates were the first punk group to emerge in north Wales, forming in Bangor towards the end of 1976 and continuing in various forms until early 1979. Their whirlwind of chaotic energy was a godsend to the disaffected youth of the area and a whole scene soon coalesced around the group and their gigs. Other punk combos soon sprung up in the area, and groups like CBL and The Zuggs could soon be found supporting The Inadequates.

Fronted by the legendary Scott Saunders, who had allegedly invented punk with a previous group back in 1974, The Inadequates went through several line-up changes after losing equally legendary guitarist and founder member Chris Pilditch, eventually settling on the classic line-up of Alan Wilkinson on bass, Pete Dudley on guitar and Mark Thomas on drums alongside Scott. It was this group that played at the legendary Eric's club in Liverpool on 27th October 1978 as part of a 'new groups' night. Although they went down a storm, their future proved to be less illustrious than that of the other two new groups on the bill - The Teardrop Explodes and Orchestral Manoeuvres in the Dark.

After this high point, the group became disillusioned with just playing the same old gigs in Bangor and performed for the last time on 20th April 1979, Mark leaving to join Hot Water and Scott simultaneously forming The Verbs and Some Noise, who both went on to make some great music over the following year or so. Alan would reunite with Scott in 1980 to form Third Spain, not to be confused with the later group of the same name! Mark and Scott would also be reunited as members of the group Reinheitsgebot in 1984. 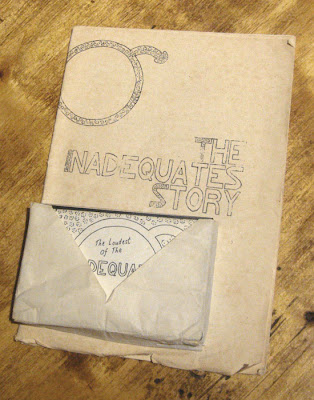 "The Loudest of the Inadequates" was released in 1981 as a cassette containing 18 tracks covering every phase in the group's career. It came with a booklet "The Story of The Inadequates" detailing the convoluted history of the group. The booklet is included in the download in pdf format, along with the cassette insert. 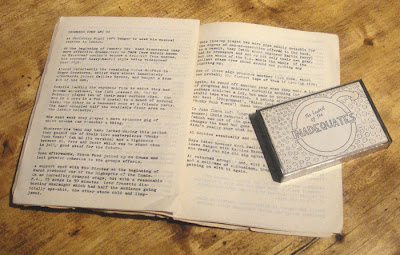